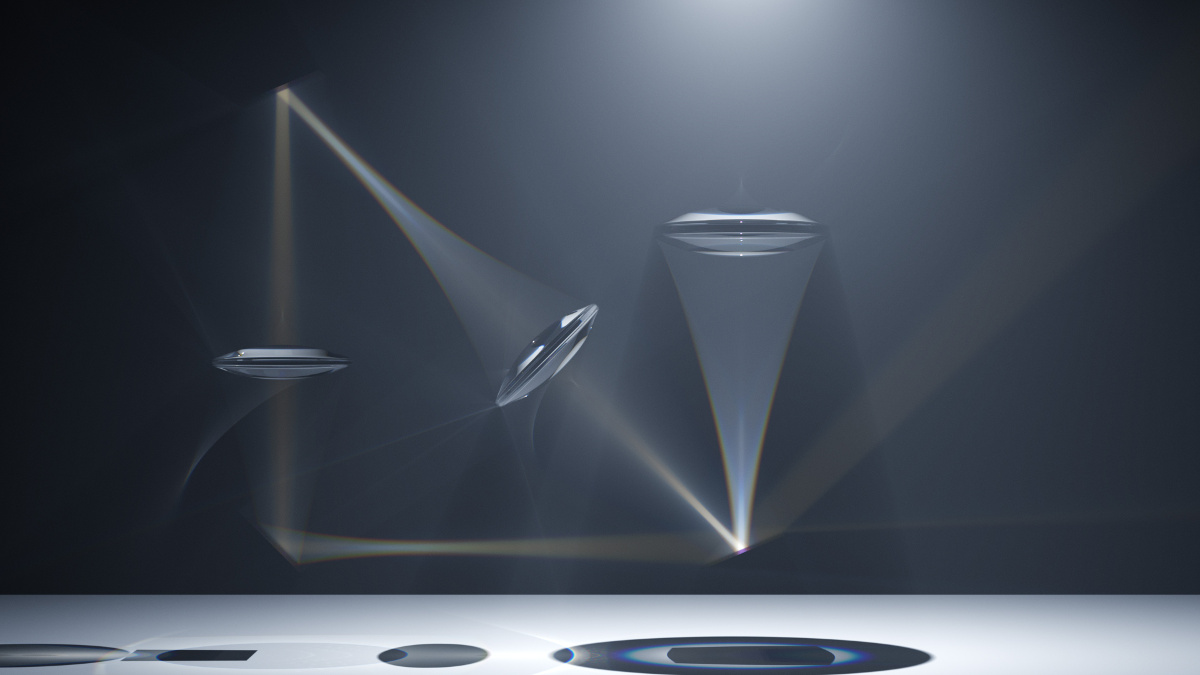 Indigo is famously accurate at simulating the flow of light to produce natural looking renders.

Combined with realistic material descriptions, the photo-realism can even fool experts. 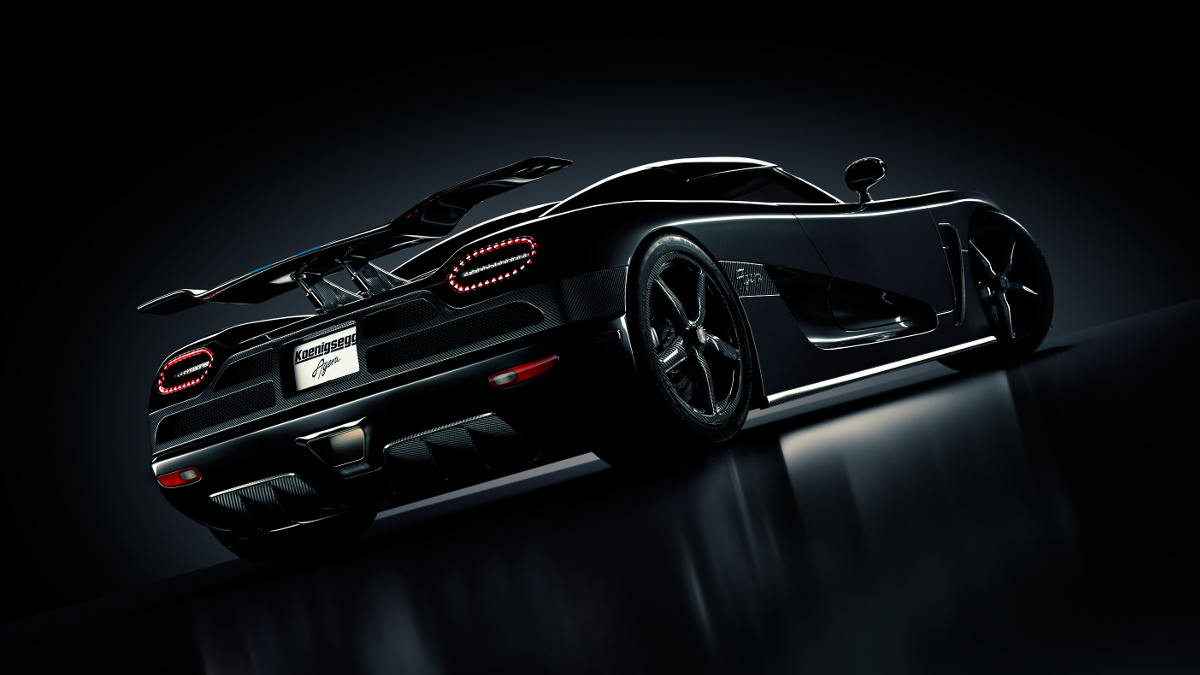 Indigo features a multi-GPU render engine, resulting in speedups of 10x, or more, without any loss of the excellent image quality Indigo is famous for.

OpenCL™ is utilised, which means GPU rendering will work on both Nvidia and AMD cards, on Windows, OS X, and Linux. Particularly impressive are the picture-perfect Depth of Field and "bokeh" rendering, due to realistic camera apertures.

Indigo lets you edit your lighting by changing colours, temperature and brightness of your light sources - without re-rendering. Create many variants, such as day/night versions, from the same image.

By saving an Indigo Image file, you can revisit finished renderings later and edit the lighting balance, for example with a client.

Aperture diffraction is an advanced rendering effect that involves simulating the interfering light waves striking the camera, to produce familiar effects such as rainbow streaks around small light sources. 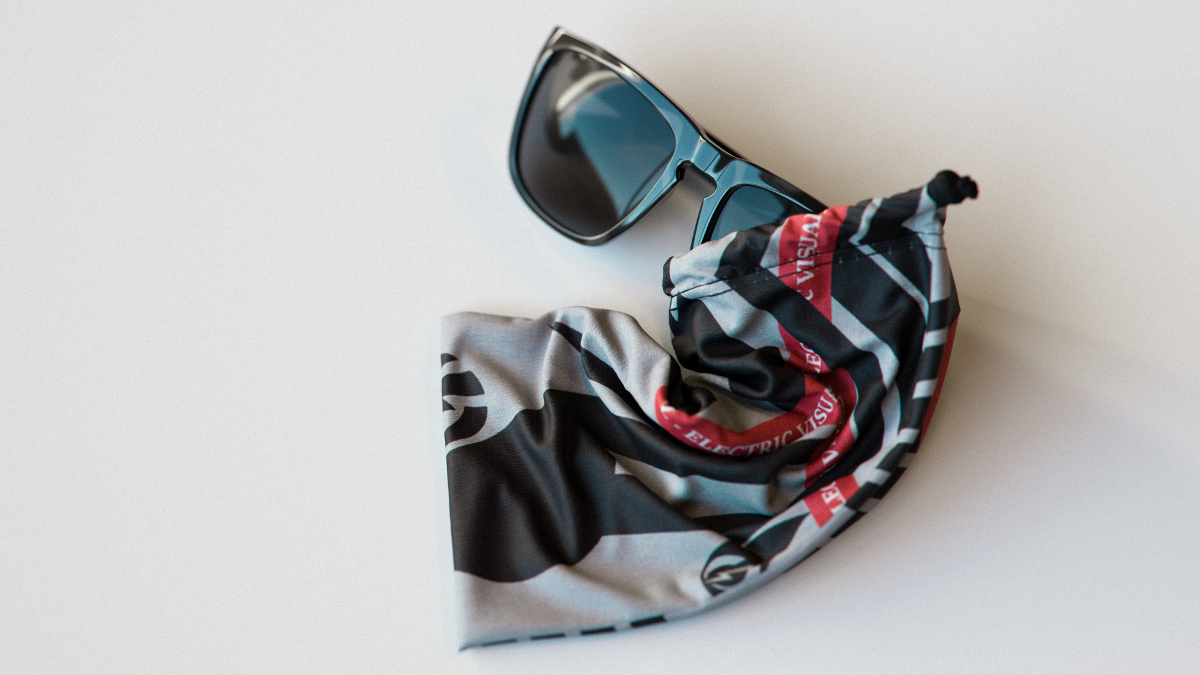 Sub-surface scattering is efficiently and accurately simulated, for extremely lifelike rendering of skin, wax, leaves and other dense media.

Indigo features an advanced sun & sky system based on our highly accurate atmospheric simulation. Unlike the classical sun & sky model which breaks down when the Sun is at low elevation, the new model remains true to life.

Computed directly from the physical laws which produce blue skies and red sunsets in nature, the new system produces extremely realistic skies at any time of day; not only is it more realistic, but it also renders faster.

The shadow catcher material makes rendering objects resting on the ground a simple matter, with a specialised pass to produce a perfect, ready-to-use alpha PNG layer.

Realtime rendering on a Nvidia GTX 1070

Indigo supports realtime scene editing - now you can tweak your materials, and the results will be displayed nearly instantly.

You can tweak materials, camera position, camera f-stop and focal length, all in realtime, with both a ray-traced and OpenGL preview.

Indigo has built-in animation and render queue support which, together with network rendering and GPU acceleration, allows you to use all the computers on your network to render an animation or set of images easily and rapidly. 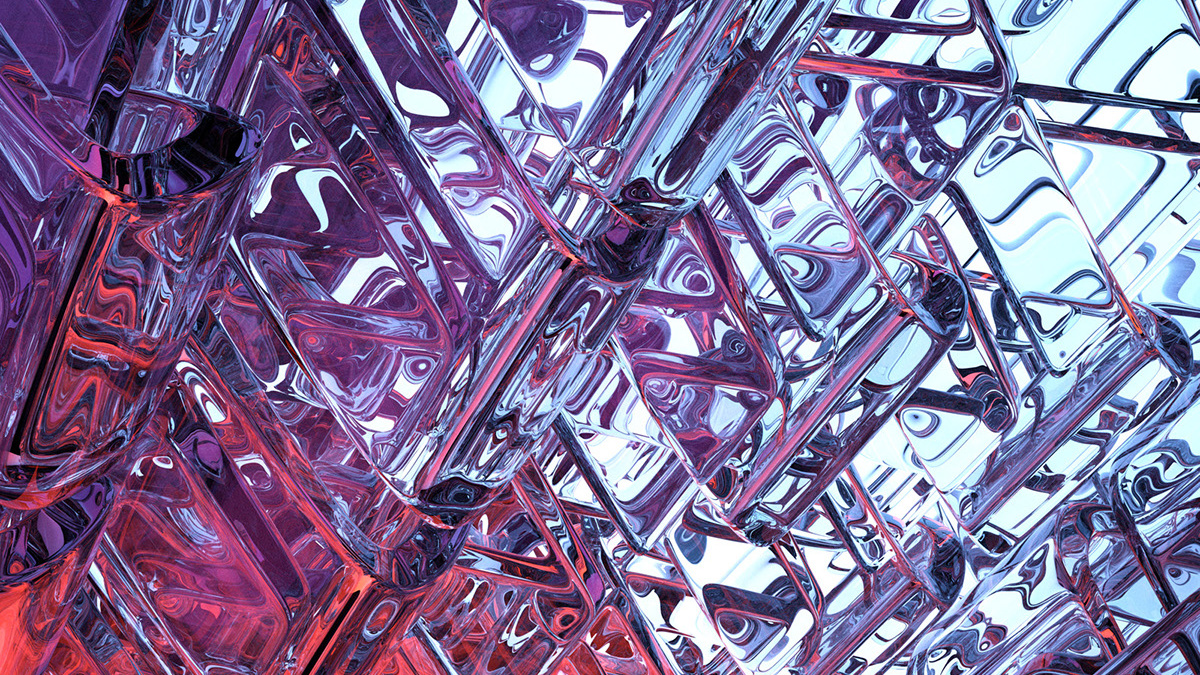 All features work seamlessly with network rendering, which means you can harness the full power of your network to accelerate realtime editing and final rendering.

Files are intelligently cached on render nodes, resulting in fast render start-up times even for large scenes. The Network Manager efficiently distributes render node resources, and allows you to easily monitor the status of all nodes. 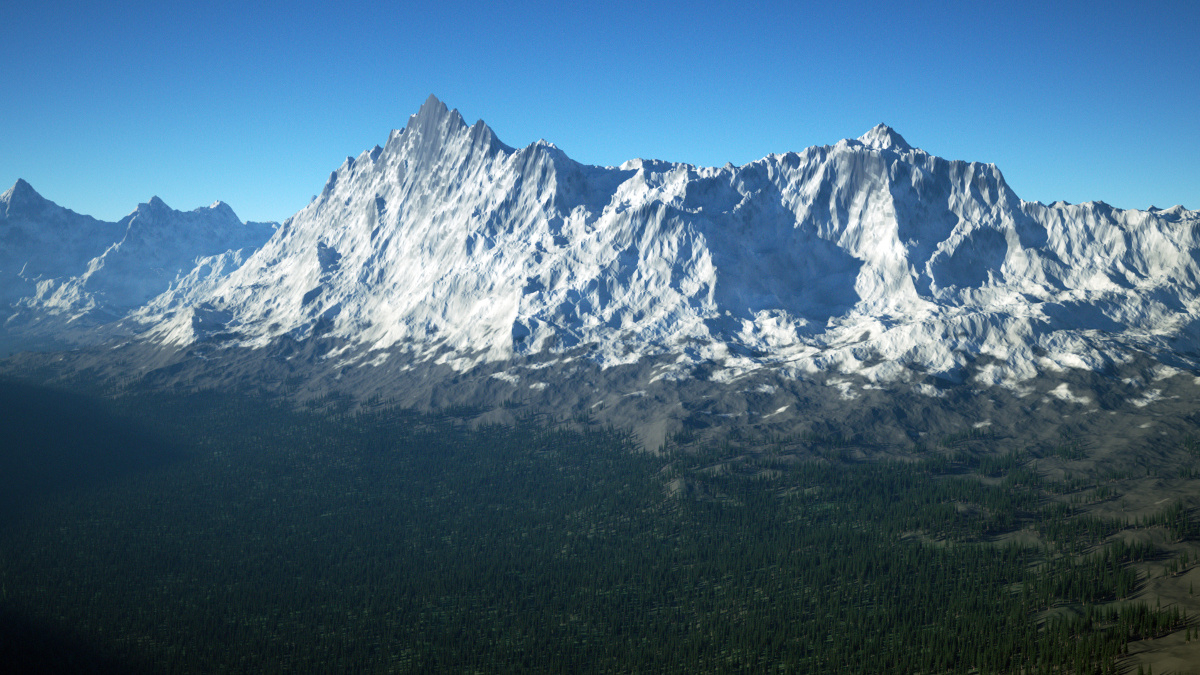 Subdivision and displacement is an advanced 3D modelling and rendering feature, which creates detailed surfaces from a base mesh.

Indigo can subdivide mixed triangle/quad meshes, which generates a much higher quality result compared to first triangulating the mesh and then applying triangle-based subdivision.

Indigo supports section planes, a powerful visualisation tool that lets you slice away sections of a model or scene to show an interior view.

This is achieved in such a way that the scene data isn't actually modified, allowing for quick and painless cut-away imaging with one or more section planes, which can easily be adjusted or disabled. Section planes enjoy broad support in modelling applications, including SketchUp, Blender, Cinema 4D and Revit. 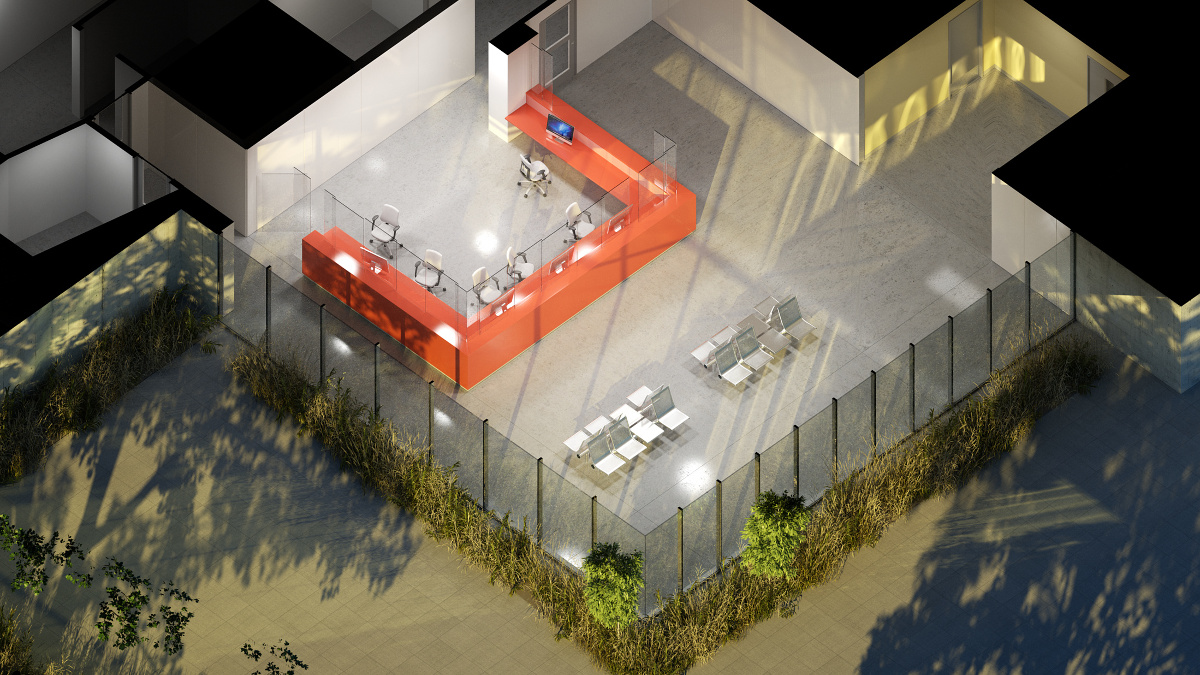 Another powerful tool for technical and architectural visualisation is the ability to render without perspective effects, i.e. using an orthographic camera.

Using an orthographic camera for rendering makes it easier to judge proportions, and can give a more technical feel to rendered images; building plans can be brought to life with realistic lighting and handling of glass, while maintaining the isometric viewing style. This can be used either to create new HDR environment maps from your scenes, or with an interactive panorama viewer to allow realtime 360 degree viewing. Industry standard IES light profiles are fully supported, and can be used to efficiently add detailed illumination to your scene.